From the Mix Room

Want to Upgrade Your Mix?

Empire Sound Studio offers a variety of "Mixing Services". Want extra enhancements or just not happy with your mix from another studio? Empire Sound will deliver the results you want! Let us give your recording the Pro Mix with the world famous SSL Mixing or our Classic Neve consoles with Pro Tools HD.

Combine that with Protools HD and all of the latest popular plugins, and we have a very powerful combination to offer musicians including:

The Legendary sound of a classic NEVE V3 48 channel console is now at Empire Sound Studio! The NEVE V3 series has recorded so many hit records like:

In addition to this, we offer a variety of “Mixing Services”. If you’re not happy with your mix from another studio, ESS will fix it! Are you a DIY kind of band and a “friend who thought he knew what he was doing” didn’t know much about home recording after all? Let us give your recording the Pro Mix with the world famous SSL Mixing console with Pro tools HD. 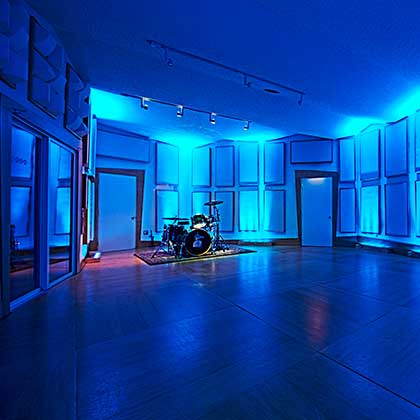