The sound of a Vintage Sony/MCI MXP 3036 channel console is now at Empire Sound Studio. The Sony/MCI series has recorded so many hit records like:

Our Sony MXP 3036 has been modded with John Hardy custom API style mic pres, also the master summing section had been upgraded to Class A for the cleanest sound output! 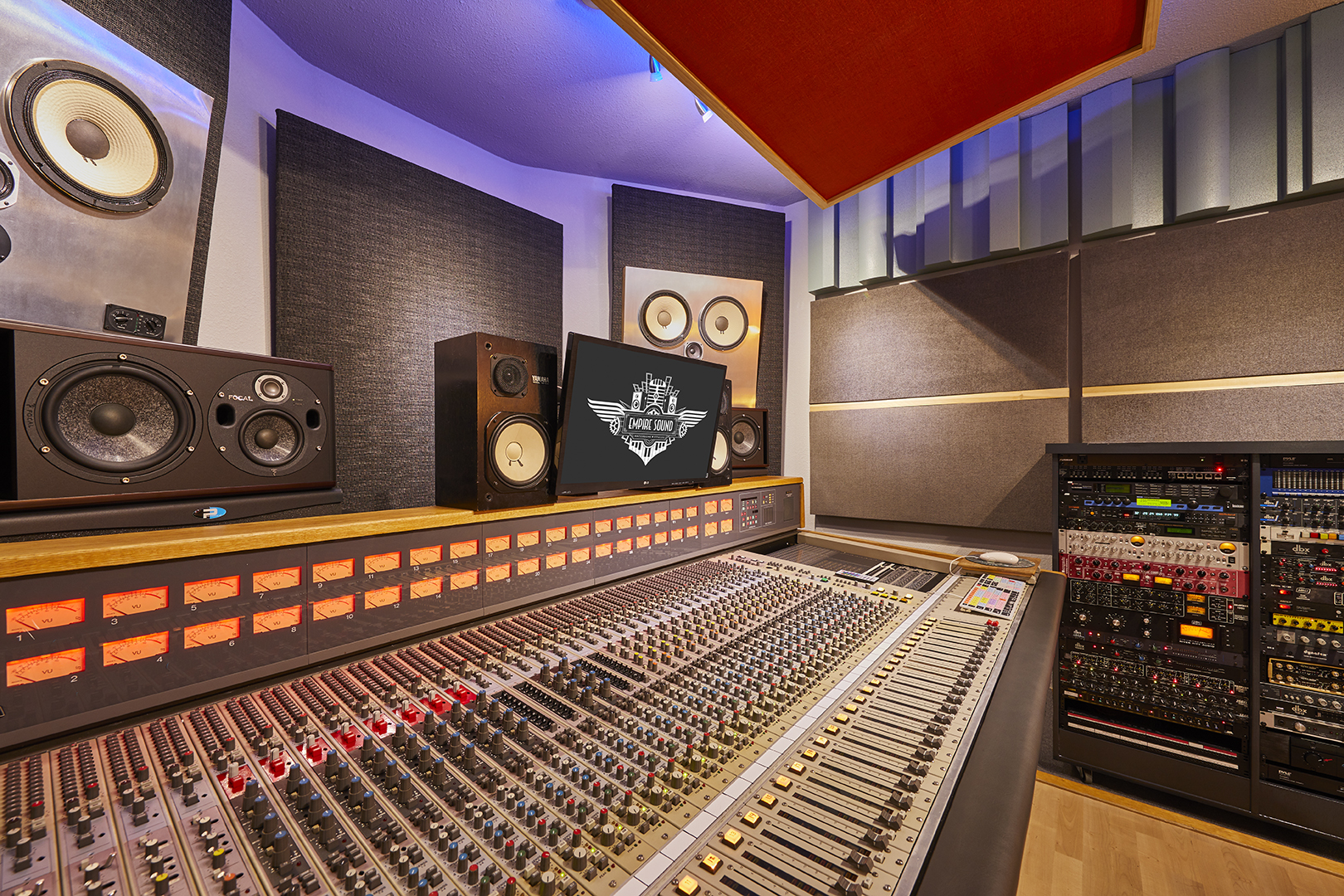 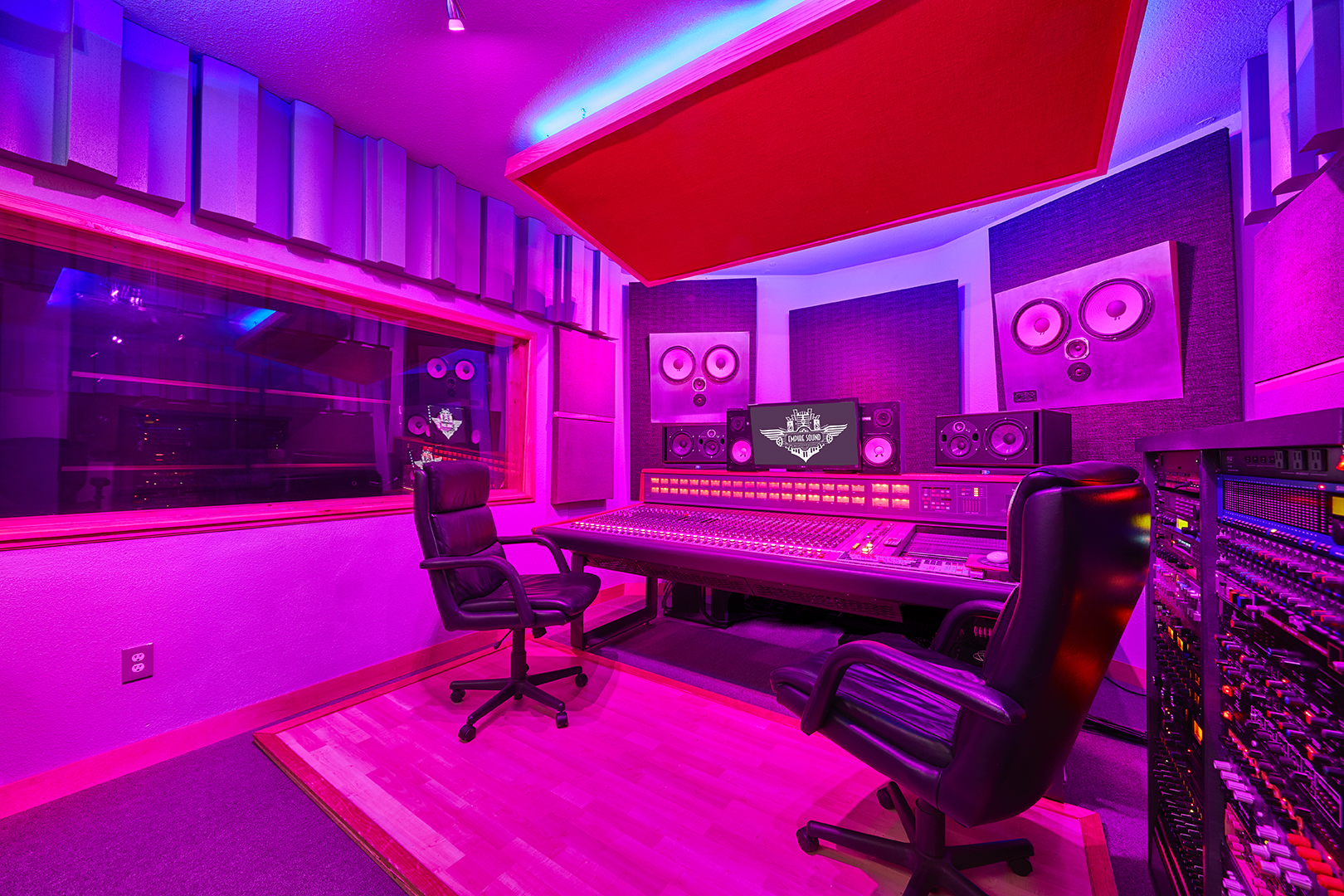 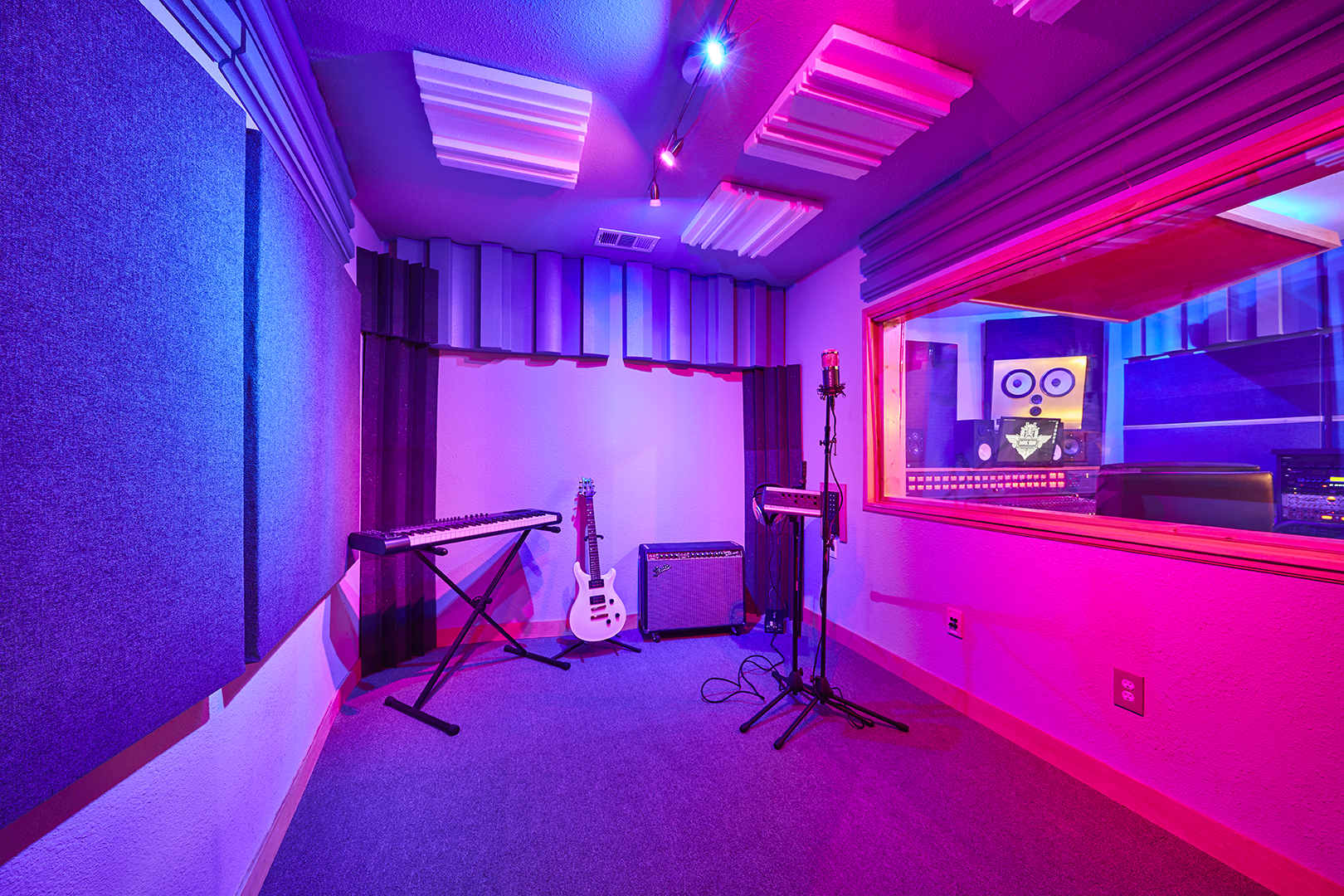 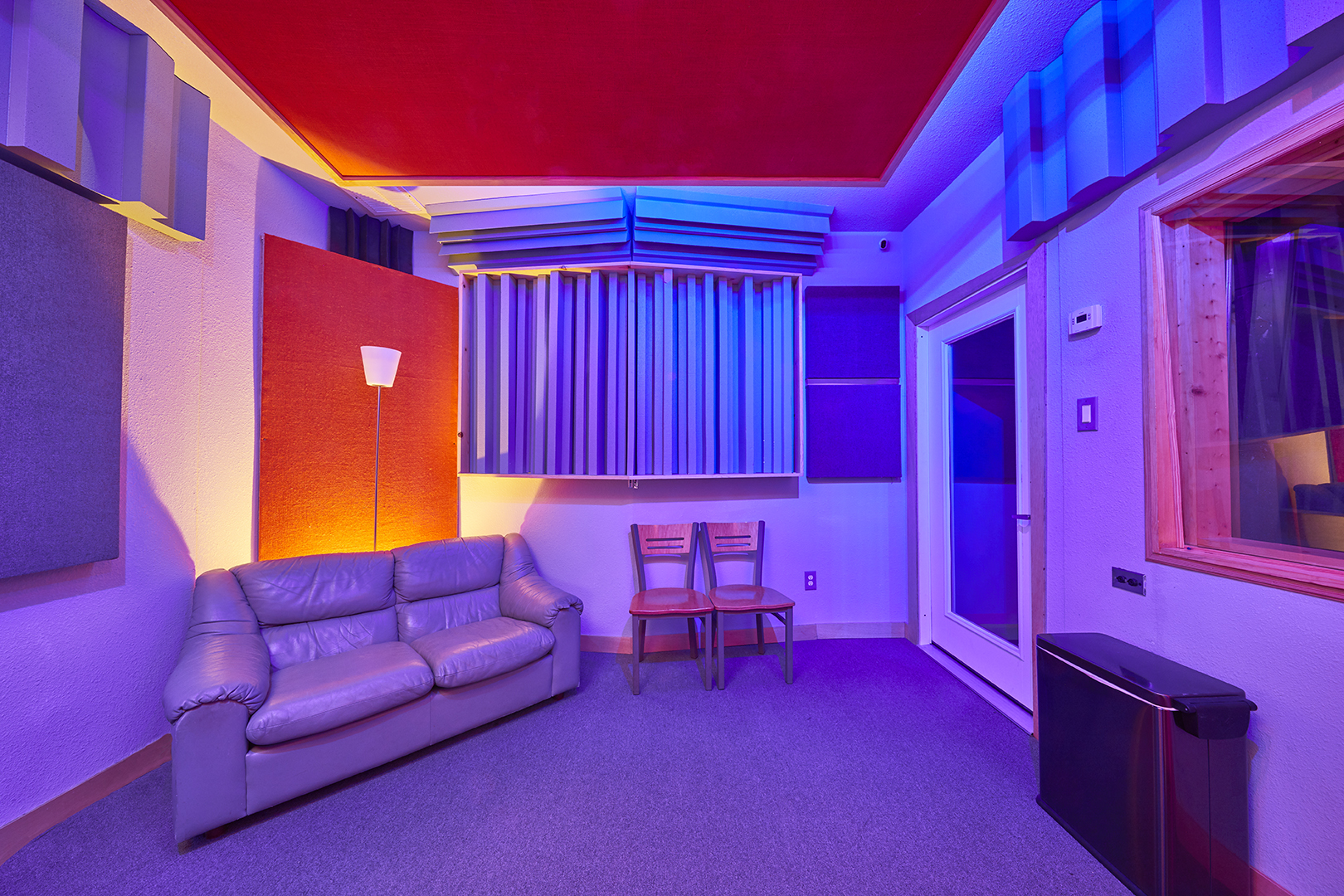 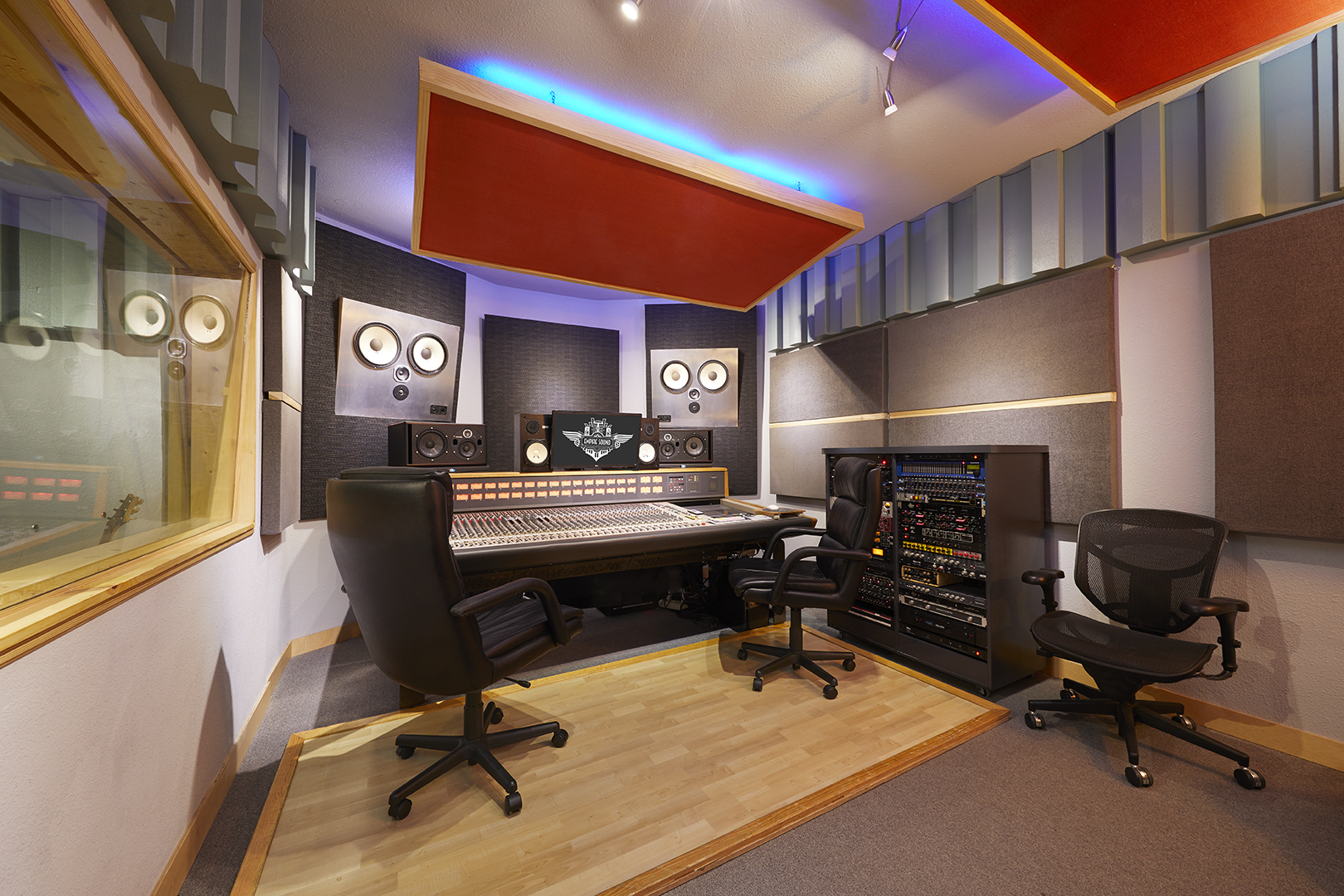